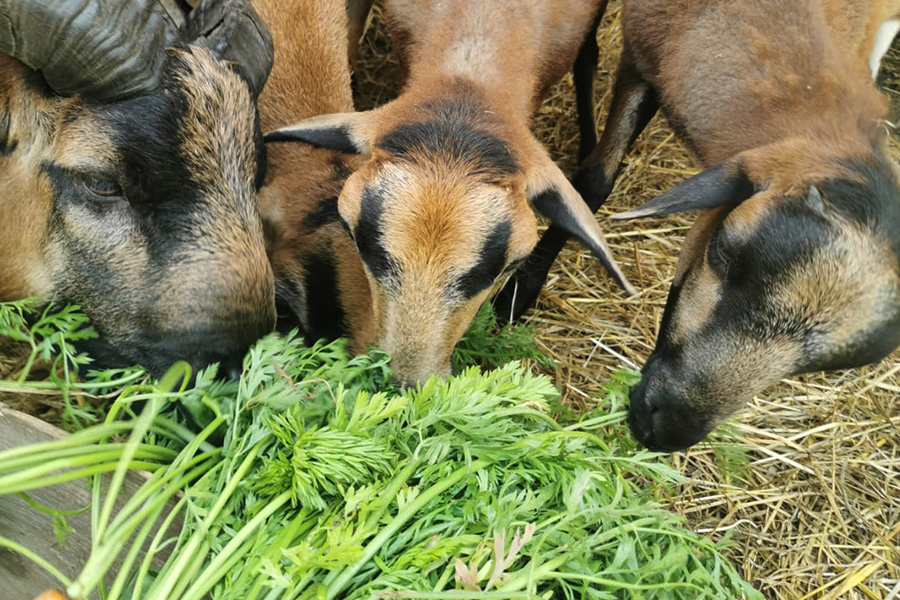 Concert by Sebastian Block as part of the Open Gardens. Admission is for a contribution to the Open Buffet.

Singer and songwriter Sebastian Block has been interested in music, painting and poetry since early childhood, playing bass, drums, guitar, keyboard and mandolin. He played in various bands, released four albums and two EPs since 2011 and played more than 300 concerts in Germany, Austria, Holland and Switzerland. Sebastian has recently returned to live in his hometown of Brandenburg/Havel and most recently released his studio album "Dorngund".

Please bring something to share for a buffet and join us for a picnic in the garden.

This event takes place in the framework of the Open Gardens. The OPEN GARDENS are a joint action of the INITIATIVE OPEN GARDENS Berlin-Brandenburg and the URANIA Association "Wilhelm Foerster" Potsdam.

More information about the Urania:
www.urania-potsdam.de

The 1 Person ticket sales has ended!

This website uses cookies to improve your experience while you navigate through the website. Out of these, the cookies that are categorized as necessary are stored on your browser as they are essential for the working of basic functionalities of the website. We also use third-party cookies that help us analyze and understand how you use this website. These cookies will be stored in your browser only with your consent. You also have the option to opt-out of these cookies. But opting out of some of these cookies may affect your browsing experience.
Necessary Always Enabled
Necessary cookies are absolutely essential for the website to function properly. These cookies ensure basic functionalities and security features of the website, anonymously.
SAVE & ACCEPT